Never Leave an Interview Before Saying This 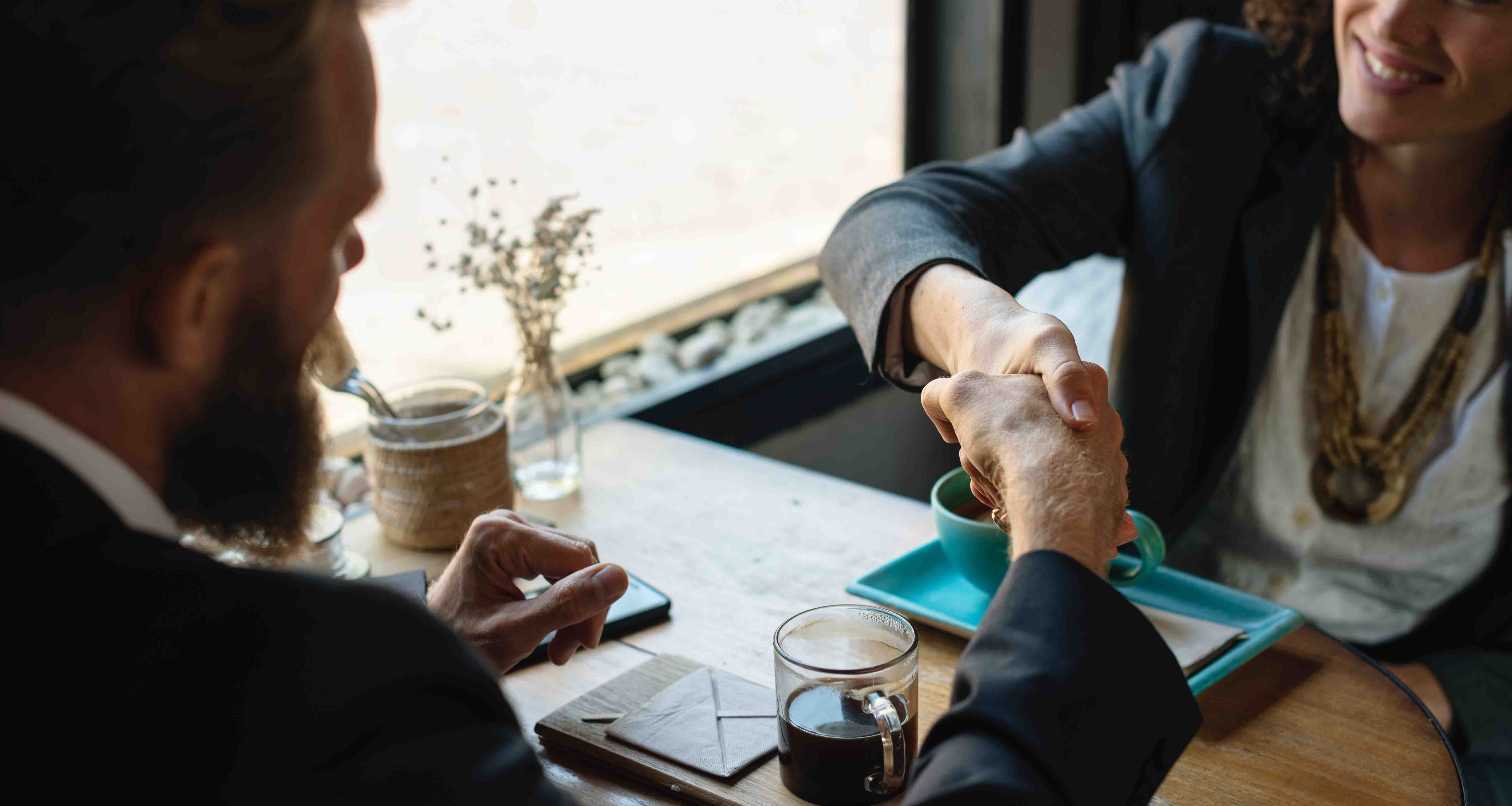 Your first major job interview will be pretty scary. That's natural, and it's the same for everyone — no one likes walking into a room full of strangers to talk about how awesome they are.

The temptation is to run out of the room as soon as the conversation is over. After all, you don't want to say anything stupid that might ruin your chances of getting hired. But before you leave any job interview scenario, there's one thing you should always say between "thank you for seeing me" and "goodbye."

What you should say to get hired is this:

I really want this job.

Why would you say that? Doesn't it sound arrogant or desperate? Let's take a look at the reasons it works.

What the Job Interviewer Expects

Whether the job is flipping burgers or running a corporate team, every job interview is basically the same. Put yourself in the hiring team's shoes. According to career stats, they received around 250 resumes for each individual position. Out of those applications, they called four to six people for an interview, and this time, you are one of them. All candidates probably have similar qualifications and experience, so the interview is an opportunity to see what type of person you are — and how well you respond under pressure.

Interviewers pay close attention to soft skills training like good communication, problem-solving, teamwork and ethics. Soft skills are linked to your personality and that's what the interviewer is interested in. Prepare for the job interview by getting to know yourself. Take a personality type test like the one found here, or go even deeper on Steppingblocks.

What the Job Interviewer Hears

Finishing the interview with this phrase shows the recruiter a few things.

Trust is vital in every job. Employers want to know you're someone who won't let them down and who will be fair in your dealings with them. That's why it's essential to never lie in an interview — if you get caught, it's over.

One way to show you're honest is to be sincere. Say what you really think, rather than what they want to hear. "I really want this job" is a simple, sincere statement. Everybody interviewing wants the job, but no one wants to seem needy. Interviewers will respond warmly to you, however, if they think you are open and honest.

It's not always easy to be this forthcoming. You may feel vulnerable for admitting you want the job. What if they laugh at you for saying it?

The interviewer is fully aware you've stepped out of your comfort zone. They respect this and your ability to communicate confidently. That kind of character will get your resume in the right stack.

Interviewers have heard it all before, including candidates who say, "When can I start?" or "You'd be crazy not to hire me." Over-confidence is a bad strategy, because it suggests you don't know who's the boss in this relationship.

By saying "I really want this job," you make it clear you're eager to start but know it's the interviewer who makes the final decision. This strikes the right balance of confidence and respect, admirable qualities for any candidate.

Hiring decisions are based on layers of detail. Make a good impression by choosing your words wisely. And close your interview strong with five powerful words. Click here for more great work advice from best-selling author Suzy Welch.