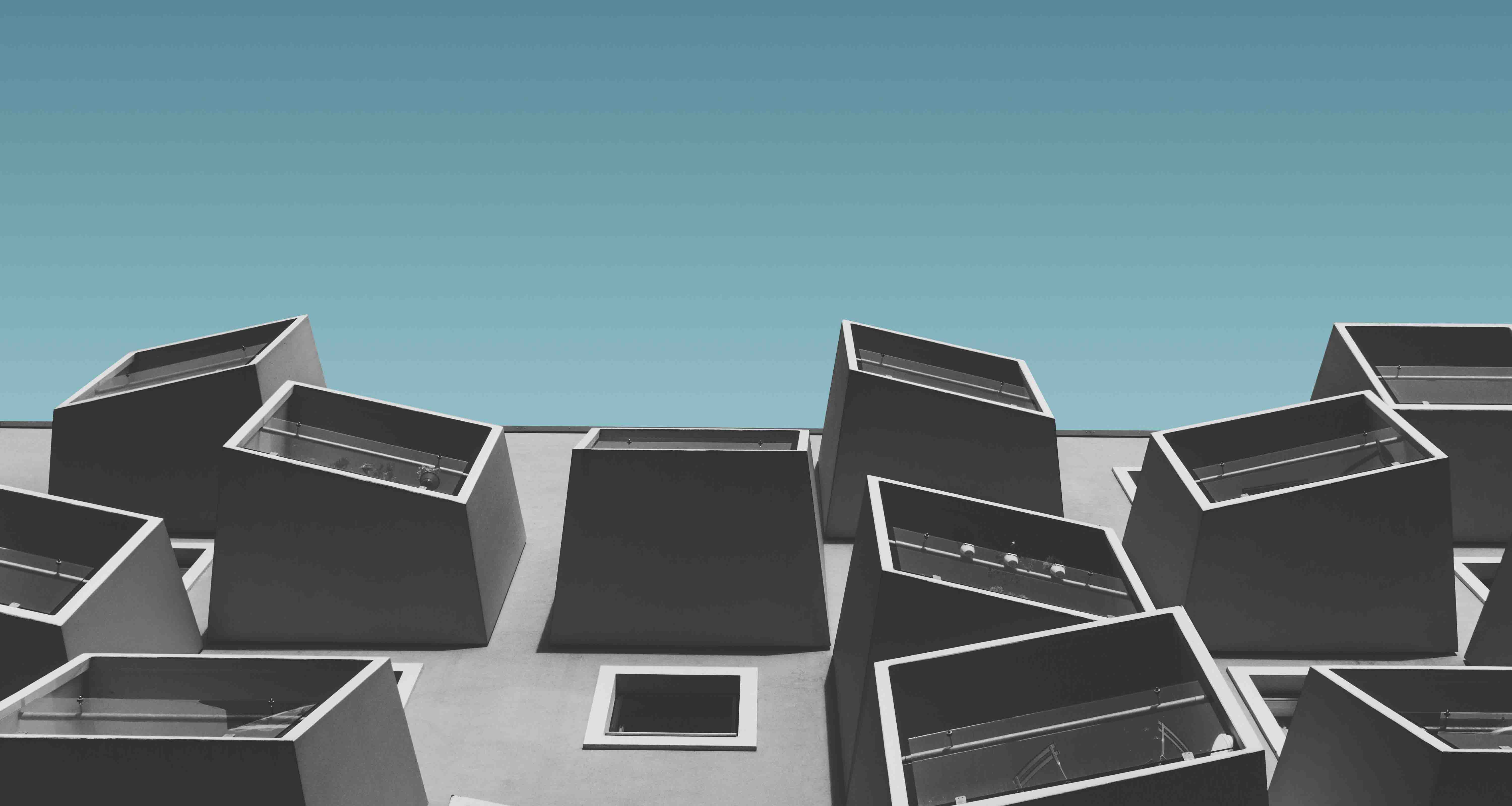 The college experience is different for everyone. For some, late nights mean frat parties and Taco Bell. For others, it means term papers and coffee. So depending on which college experience is right for you, what should you major in? Here's a list of the five hardest working college majors, including the sleep (or lack of) you'll get for each one. Notice STEM majors top the list.

If your major didn't make it, check out the original study on The Tab for the full list.

Architecture tops the list of hardest working college majors, with students averaging 22.2 hours of study time each week. This figure inevitably takes a toll. These students suffer from the most sleep deprivation, averaging just 5.28 hours a night, which is well below the seven hours most experts recommended.

While job prospects for architects are expected to grow four percent between 2016 and 2026, that's slower than average for most other positions. Even with so much sacrifice, you may find it difficult to get hired in your chosen career path once you graduate college. It's highly advisable to pursue internships before college graduation to increase your chance of landing a job with a top-notch firm.

Engineers take up three of the five spots on this list of hardest working college majors, with chemical engineers being the hardest working of all. They spend an average of 19.66 hours studying each week. Despite this, chemical engineers fair comparatively well in the sleep department, getting an average of 6.25 hours a night. While still less than the recommended seven hours, it's much better than their roomates studying architecture.

Job growth for chemical engineers is expected to increase by eight percent between 2016 and 2026, which is about as fast as average. Employers value practical experience, so look for internships or spend time with an engineering co-op to have a better shot at getting in the door after graduation.

College students majoring in aerospace engineering get about 6.05 hours of sleep each night. The Bureau of Labor Statistics (BLS) projects this occupation will grow six percent between 2016 and 2026, putting job growth in line with most other occupations.

The BLS also states a need to redesign aircraft to be less noisy, cause less pollution and be more fuel efficient. This gives aero and astronautical engineers the opportunity to find work outside traditional government agencies.

Biomedical engineering college students spend 18.82 hours a week studying. Like other engineering students, they average 6.05 hours of sleep each night.

Biomedical engineers use medical science to design and create equipment, prostheses and computer systems used in the healthcare industry. Primarily employed by hospitals, research facilities and universities, biomedical engineering majors can expect job growth of seven percent between 2016 and 2026.

For those majoring in cell and molecular biology, a week consisting of 18.67 hours of study is the norm. These students get the most sleep on this list, averaging 6.12 hours a night.

According to the BLS, molecular biologists will experience a growth rate of eight percent, which is right in line with the average. Molecular biologists spend their time studying the structure and function of cells on a molecular level. Their work can be used to advance medicine, mainstream biology, wildlife and other areas that help preserve life and the environment.