If 'Parks and Rec' Characters Were College Majors 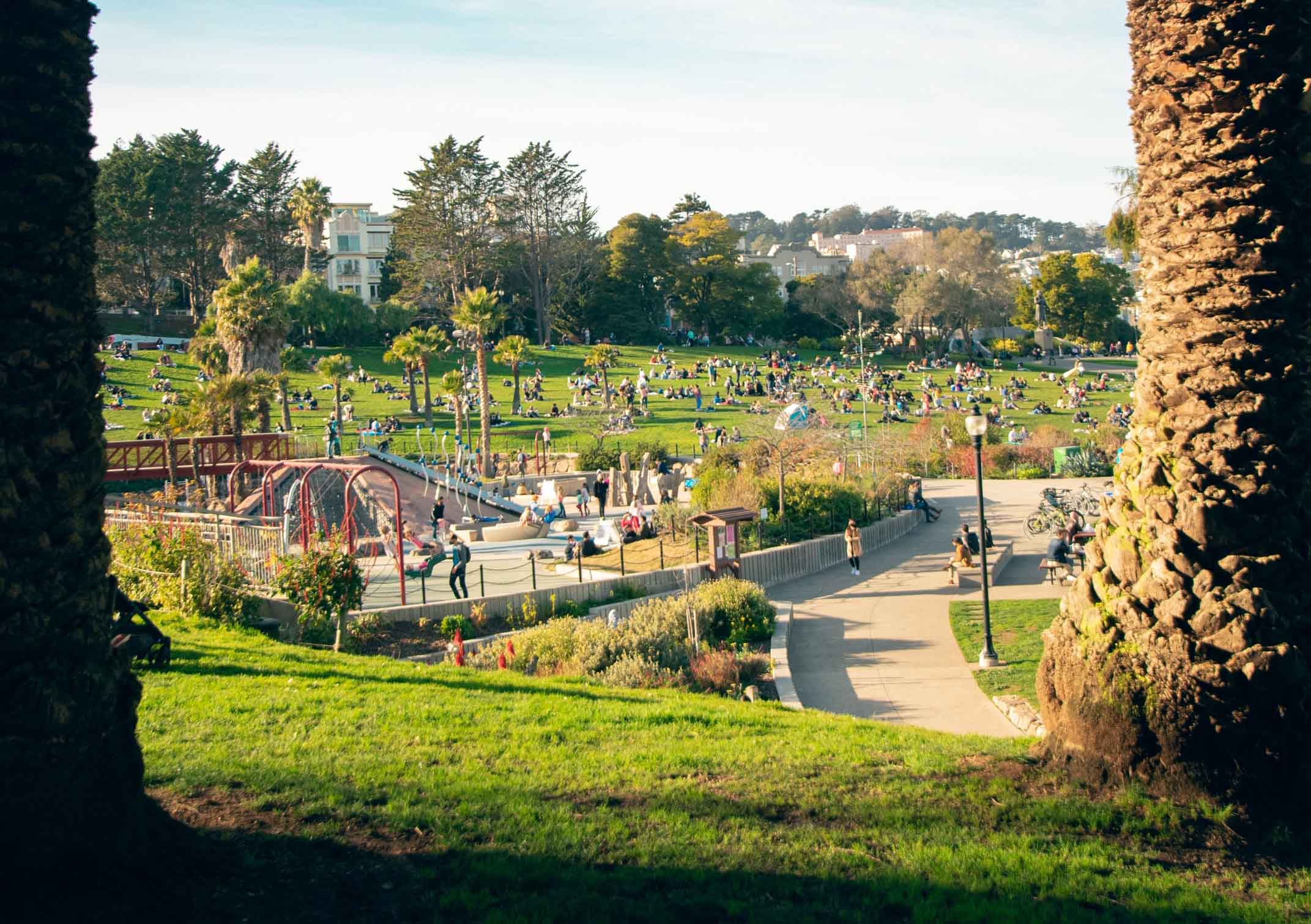 Planning for college? Think inside the box. Your favorite TV shows may help you choose a major, and the setting and satire of "Parks and Recreation" easily translates to the people and places you know. The fictional town of Pawnee, Indiana reflects your community, and the Parks Department represents a variety of interests and backgrounds. So if college majors were characters from "Parks and Recreation," which would they be?

As Deputy Director of the Pawnee Parks and Recreation Department and a city council member with aspirations of becoming the first female president of the United States, Leslie represents everything a political science major stands for. She loves her town and committed herself early on to a life of public service and local politics. Leslie continually seeks ways to work within the system to improve the town and the lives of its residents.

Ron is the Director of the Pawnee Parks and Recreation Department, an avid hunter and a lover of breakfast meats. Despite his intense dislike for the government, he advocates gun and hunting licenses — not registering is an unpatriotic endangerment. Ron also has a passion for woodworking, and he'd much rather be alone outdoors than behind a desk.

Occasionally using his Department Administrator position to increase his stature and obtain favors, Tom's outgoing nature matches what it takes to be in PR. He values appearances, knows how to network and prioritizes his social life above all else. He holds strong aspirations of one day becoming a media mogul and eventually leaves his government job to form an entertainment company with his over-the-top business partner and friend, Jean-Ralphio.

Ann, a full-time nurse, takes a part-time job with Pawnee's Department of Public Health after befriending Leslie Knope at a community Parks and Recreation meeting. She is sweet, caring and the inspiration for Leslie's well-intentioned compliments like, "Ann, you poetic, noble land-mermaid.”

April's deadpan expression and dark personality are off-putting to most but endearing to her boss, Ron Swanson. Although she created her own major in college, Halloween Studies, her fascination with the occult makes her a perfect candidate for experimental psychology.

Before finding some local success, Andy fulfilled the stereotype of the starving artist running the shoe polishing stand in Pawnee City Hall. A former member of many bands, he is the lead singer and guitarist for Mouse Rat. Eventually, he discovers a talent and passion for children's music and pursues a career as Johnny Karate.

As an Indiana state auditor, Ben was sent to Pawnee to assess the city government finances. He bluntly describes the need for budget cuts and funding. As a former mayor who bankrupted his town, he is heavily invested in redeeming his earlier mistakes by saving Pawnee from government shut down.

Energetic and upbeat, Chris is extremely health-conscious. He hopes to be the first human being to reach 150. His obsession with exercising and body fat result in unusually high confidence, which plunges to deep depression when he experiences rejection. His optimism embodies the motivational requirements of a successful nutrition or fitness coach.

Jerry, an excellent though unappreciated pianist and painter, often demonstrates exceptional artistic talent. His impressive mural of an alcove of Pawnee City Hall composed of smaller pictures of Pawnee citizens became a joke when Jerry referred to it as a "murinal."

Donna's official title is Office Manager, but she's unofficially the Parks Department diva. She exhibits a sophisticated taste for the finer things and an expressive sense of style. Clothing and appearance are important to her, and she is naturally drawn to Tom Haverford's flashy personality.

You may not dream of being the first female president or living to 150, but relating to the characters of "Parks and Recreation" is easy. College bound students shouldn't put all of their faith in this type of college planning resource, but it's fun to try. If you're outgoing and social, a communications degree may be a good fit. If you enjoy taking care of others, try nursing or veterinary school. If you are interested in personal fitness and health, a degree in sports medicine is an option. If you're unsure what interests you, take a career test using the 16 personality types or login to Steppingblocks, and start planning your future today.