How to Avoid the Wage Gap With Your College Major 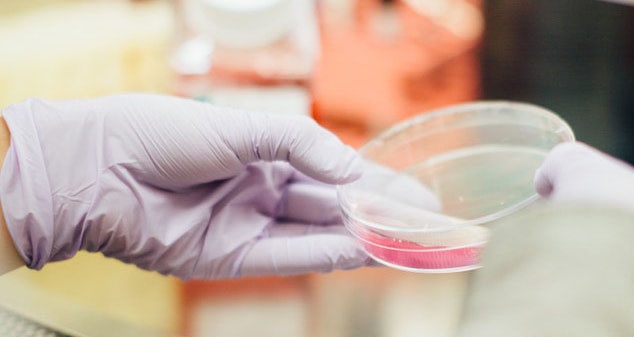 Despite gains made by women in politics, business and the arts in the last two decades, the Bureau of Labor Statistics (BLS) reports women still earn an average of 81 cents for every dollar earned by men. However, they also found long-term trends of inflation-adjusted earnings have favored women: Since 1979, college bound women with a bachelor's degree have seen an increase of 32 percent — compared to only 18 percent for men. So even more important than choosing the right college major is choosing to enroll.

If you're a woman, choosing your college major carefully could save you hundreds of thousands of dollars over the span of your work life. In fact, Glassdoor listed choice of college major as an important influence on the gender wage gap as a whole. Gender discrimination in the workplace does exist, but college bound women can take control of the wage gap even before they graduate.

Some industries ignore the traditional wage gap between the sexes. In fact, a few industries even enjoy a "reverse" gender gap, where women earn more on average than men. Check out this list of high paying jobs for women, and take on college and career readiness with confidence. Want to dig deeper? Calculate take home pay for these jobs with a salary calculator.

Median annual pay for women in this field starts at $57,000 on average, compared to $50,000 for men. That figure can increase to a median annual income of $76,930 with experience, according to the BLS.

The days of "Mad Men" are long gone. Women in this field do a lot more than just make coffee and type letters. Women in advertising start with an annual base of $46,500 on average, compared to $43,020 for men.

Female environmental science majors can also expect to earn more than their male counterparts. The median base salary for women in this field is $47,000, compared to $44,000 for men. What's more, the BLS expects jobs in this field to grow faster than the norm over the next decade, so getting a job in this field is likely to be easier than some others.

While there's no denying social work can be physically and emotionally taxing, the good news is women in this field start out at a higher average salary than men. Female social workers fresh out of college can expect to make around $40,640, compared to $37,500 for men.

While choosing a college major isn't based exclusively on salary, female college students should be aware of gender wage gaps and where they're the widest. Earning less than your peers can turn a dream job into drudgery over time. The right college major can help.