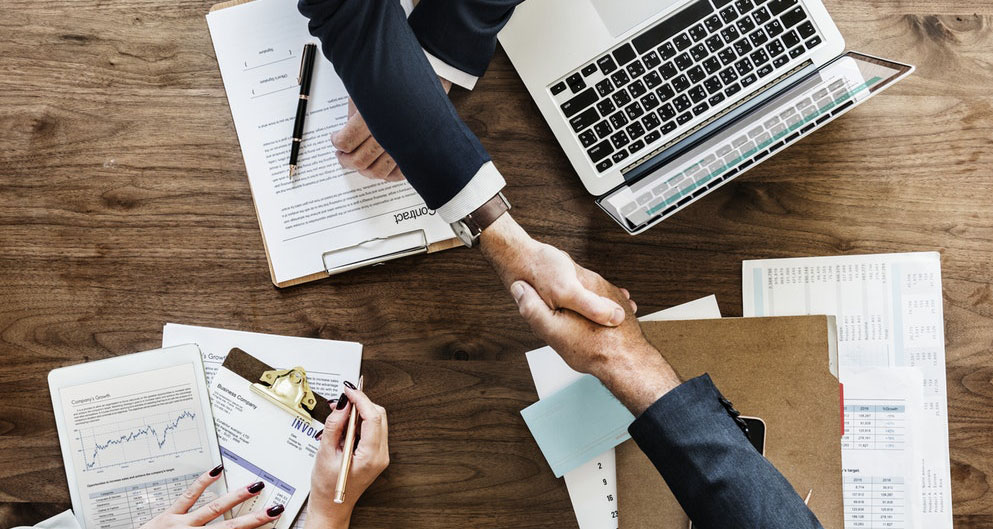 If negotiating salary makes you uncomfortable, you're not alone. Only 37 percent of workers say they always negotiate their salary. And 18 percent say they never do, causing them to miss out on an average of $500,000 in wages during their working career.

There's a million reasons to want a higher salary. Maybe you've been eyeing a fancy vacation and need to pay off student debt first. Maybe the only car you've ever owned has finally bitten the proverbial dust. Or maybe you're just tired of living paycheck to paycheck. Whatever the reason, you've either landed an interview for a higher paying job, or you've scheduled a meeting with your current boss to talk money. Like any other negotiation, there's an art to it. Consider these eight approaches before, during and after the request.

If your boss likes you, he's more likely to agree to your terms in a salary negotiation. And if you feel you deserve a raise, don't be afraid to own it. Confidence goes a long way. Arrogance, however, does not. Lose your composure, and you'll lose points with not only your boss, but the rest of the team, too. Salary negotiations shouldn't be confrontational. They should be cool, collected and completely professional, but remain firm in your request. If you're interviewing with a new company, you have the advantage of a clean slate. Leverage your first impression to win over the hiring team.

Do your research. Don't go blind into a salary negotiation. Have at least a ballpark idea of what others in your current or prospective role are making. If you low-ball your worth, and your boss picks up on it, you could be setting yourself up for a lifetime of lower wages. If you ask for too much, you may be ousted in favor of the equally qualified but cheaper competition.

3. Be Honest About Your Current Salary

If you're interviewing with a new company, be upfront about your current salary. There's this thing called the internet that could get you in trouble if you lie. If you feel your present employer isn't paying you enough, say so. But be prepared to explain why you deserve more.

4. Don't Beat Them to the Punch

If the only purpose of the meeting is to negotiate salary, getting to the punchline is the whole point. But it's still good manners to ease into numbers versus diving right in. It's also completely acceptable to lead the conversation, especially if you're the one who called the meeting.

If salary negotiation is taking place in conjunction with a job interview, reserve this discussion for the end. Let the interviewer realize your true value before you start talking about money.

5. Use a Precise, Unusual Number

Before negotiating salary, it's a good idea to put some thought into a number rather than choosing one at random. Asking for $62,500 instead of $60,000 gives the impression you've done your homework if you're able to break it down into a compelling case.

6. Take Care of Yourself, Before Your Salary

Don't let yourself get distracted by an empty stomach or lack of sleep. Do what it takes to be on your game. You may only have one shot to impress the decision maker, so don't leave money on the table by neglecting to put yourself first.

The interviewer may not be in a position to make you an offer or counteroffer on the spot. Salary negotiations often involve more than one decision maker and have to be signed off by higher-ups if part of a larger team. Give it a few days before following up. Overeager behavior is a sign of weakness, to some.

8. Ask for a Salary Range

Another successful tactic is to ask for a salary range instead of an exact number. This allows the interviewer a little room to fit your request into the company's parameters. You may also come across as less rigid and more flexible in your negotiations.

Getting the salary you deserve is not impossible, but it does require thoughtful preparation and the art of persuasion. Increase your odds of salary negotiation success by being realistic, allowing the interviewer to realize your worth before discussing money and by doing your homework.