Want To Be A Data Scientist? Work On Your Coding 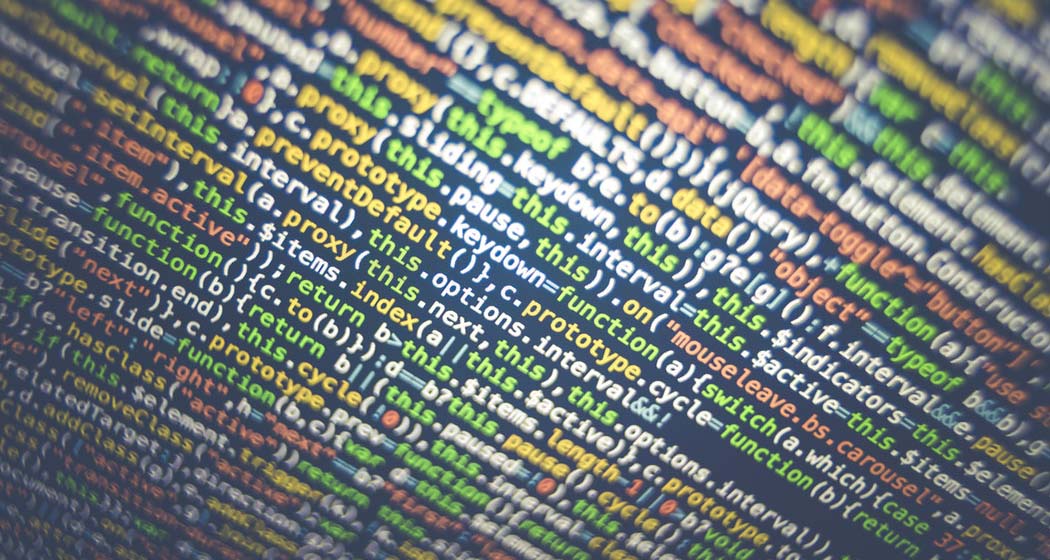 Data science is an interdisciplinary field about processes and systems to extract knowledge or insights from data in various forms, either structured or unstructured, which is a continuation of some of the data analysis fields such as statistics, data mining, and predictive analytics, similar to Knowledge Discovery in Databases (KDD).

The most common education field for this group is Computer Science which represents 19 percent of the total. 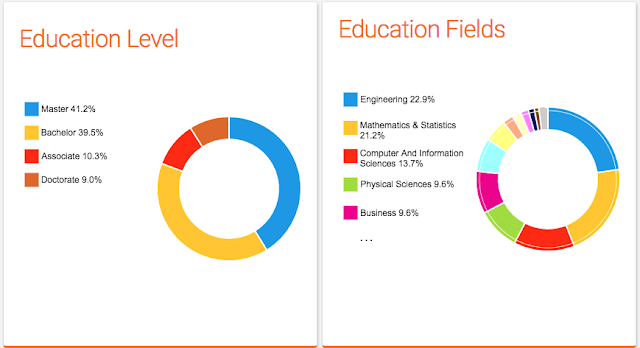 19 percent means there is weak relationship between education and career path. Most sought other lines of education. Jobs in this career path seem to have high work category concentration in Science. In visualizing all of the career paths, it's notable that the education field concentrations are in the areas of Statistics, Computer Science and Mathematics. 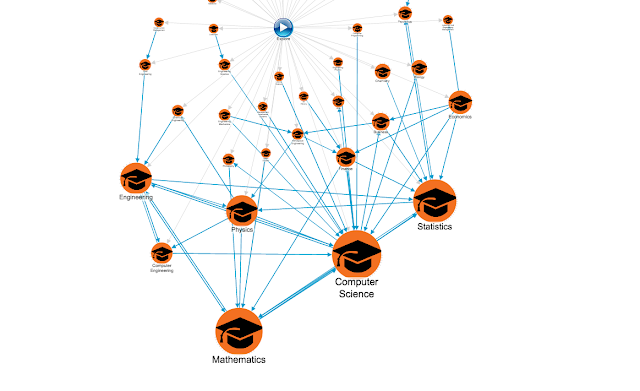 The size of the nodes represents the number of people in the field of study that became Data Scientists. If we look at all of the job titles associated to the individuals from this population and decompose them in a word cloud we find that most will be associated to (obviously) Data Scientists, but also many roles in Research, Analysis, Management, Software Development and Business Intelligence. 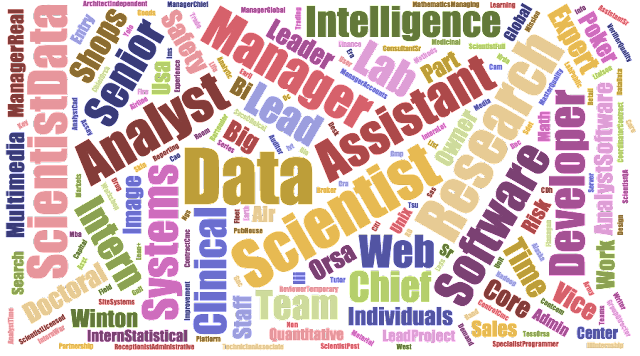 Most of the jobs, however, seem to end up in managerial roles:

Ready to explore  career in data science? Sign up at Steppingblocks to get started.