The 10 Highest Paid CEOs & How They Got There 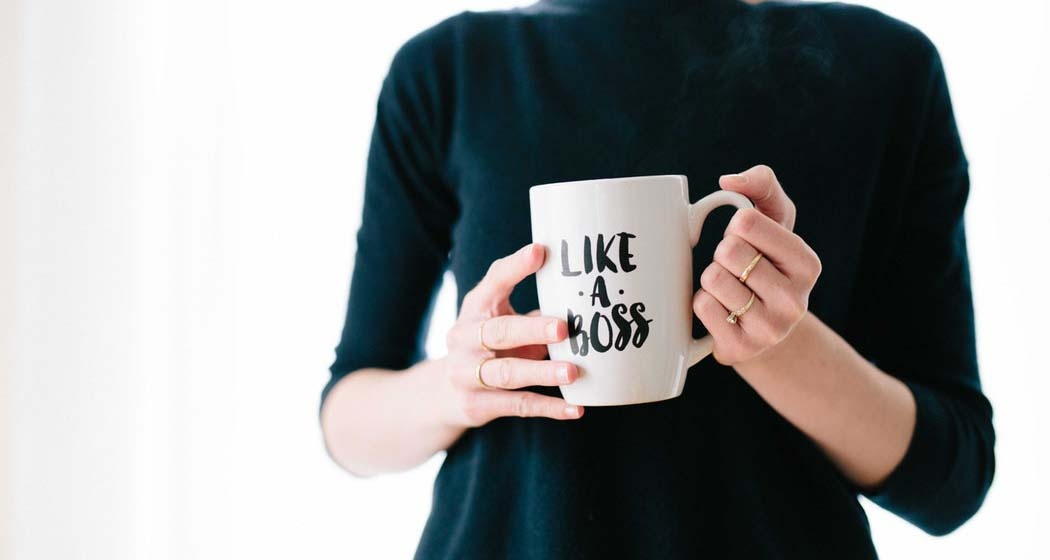 Have you ever wondered how America's highest earners got their dream jobs? You might imagine that these millionaire CEOs have always lived a life of luxury, but in fact they worked hard over long careers to earn their lucrative positions.

The men and women who made the list of 2016's top 10 highest paid CEOs come from a variety of backgrounds, from studying at law school to starting out in the mailroom. Here's a guide to how they got to where they are today, and some inspiration for how you could follow in their footsteps.

Wharton School of the University of Pennsylvania, 1983

As these success stories show, there isn't just one set route to becoming a business magnate. Some of the highest paid CEOs entered the working world straight from a prestigious university, while others started in creative roles such as shoe designing or acting. Some had an entrepreneurial start, forming their own businesses, while others worked their way to the top after years in the same company.

This proves that reaching the peak of business success is an opportunity open to everyone, no matter your background or skills. What is important is persistence, drive and determination. What connects all of these high earners is that they worked hard and made the most of every opportunity that came their way. Of course, not everyone who is ambitious and hard-working will end up on the rich list, but they will always be respected by their peers, and importantly, they will never wonder what might have happened if they had been fully committed to achieving success.

Photo by Brooke Lark on Unsplash.