Myers-Briggs Personalities on 'The Office' 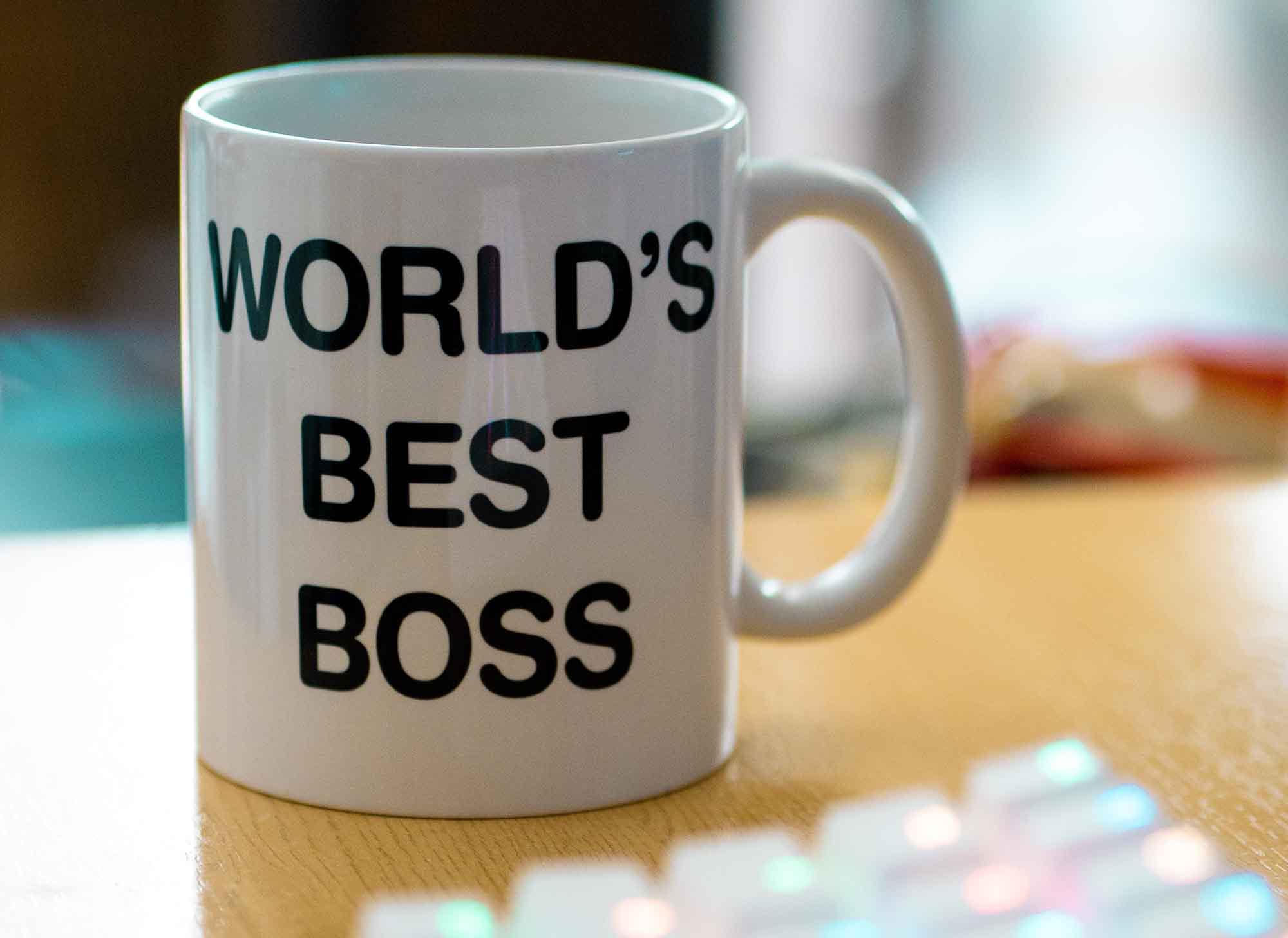 Coworkers are weird. The Myers-Briggs Type Indicator helps explain why. Learning how your coworkers function leads to better communication and fewer conflicts at work. Harness the power of the Myers-Briggs personality types, and get to know your colleagues.

Does your boss laugh a little too hard at his own jokes? Is the Assistant Manger on a perpetual power trip? If you work at Dunder Mifflin it's safe to say yes. Examine personalities on "The Office" and compare them to your own coworkers. Then, take a personality test to see how you line up. For more on the history of this test and to take the official MBTI assessment visit themyersbriggs.com.

Steve Carell's main character, Michael Scott, is an ESFP. Although Michael is the Regional Manager of Dunder Mifflin, his lack of a filter and penchant for fun get him in trouble. In the pilot episode, Michael admits he's an "entertainer," although his poorly-timed and awkward jokes are often offensive, not amusing.

ESFP personality types are rarely boring and seek unconventional ways to express themselves. This Myers-Briggs type doesn't sit still for long and is drawn to nontraditional work environments. If they end up in conventional roles, they tend to break the rules and establish their own. ESFPs values aesthetics, socializing, spontaneity and flexibility.

Rainn Wilson's character, Dwight Schrute, is an ESTJ. His strong-will and confidence drive him to lead, although he can never quite shake his title of Assistant to the Regional Manager. He thrives in routine, uncluttered environments and has a strong distaste for unorganized and lazy coworkers. His attempts at taking charge often backfire when he oversteps his boundaries on both personal on professional levels. Remember when he lit a trash can on fire to teach the office about fire safety?

John Krasinski's character, Jim Halpert, is an ENTP. He values debate and can't resist an intellectual challenge — he argues for sport. Jim searches for fulfillment from his job as a salesperson and finds satisfaction in learning new ways to move up in his career. He connects with the office receptionist-turned-salesperson, Pam Beasley, who is attracted to his wit and comedic rivalry with Dwight.

Pam Beasley, played by Jenna Fischer, is a dedicated and warm protector always ready to defend her loved ones. This is most apparent in her relationship with Jim. Although generally unenthusiastic about her job, her cheerful demeanor makes up for it. ISFJs generally prefer the comfort of routine, but Pam steps out of her comfort zone when she goes to art school.

Ed Helms' portrayal of Andy Bernard, aka Nard Dog, demonstrates the ESFJ personality type. He's social to a fault and thrives on positive attention from family, friends and coworkers. He takes it very personally when ignored. Andy craves the company of others, and shows appreciation in sincere and thoughtful ways. Showtunes are the way to his heart.

No one personality is better than another. Michael Scott is entertaining but a little dramatic. Dwight is ambitious but looks down on other's faults. Pam is sweet, but kind of a pushover. Get to know your coworkers and build better teams. Get to know yourself, and capitalize on your strengths while managing your weaknesses.

Myers-Briggs personality types help simplify your future. Use assessments like ours to personalize your path to success, or take the official MBTI assessment here.

Get Started With Steppingblocks for Students for Free, Forever :)

Transition confidently from college to career with self-service and skill-building tools for any field of study or major. Tap into a database of 100M+ career paths for relevant and personalized career coaching. Create your free account.