The COVID-19 State of Higher Education and the Imp...

It’s been eight months since COVID-19 hit higher education in the U.S. As fall semester ends, the predictions of spring and summer have a few lessons ...

5 Secrets to Choosing a College Major 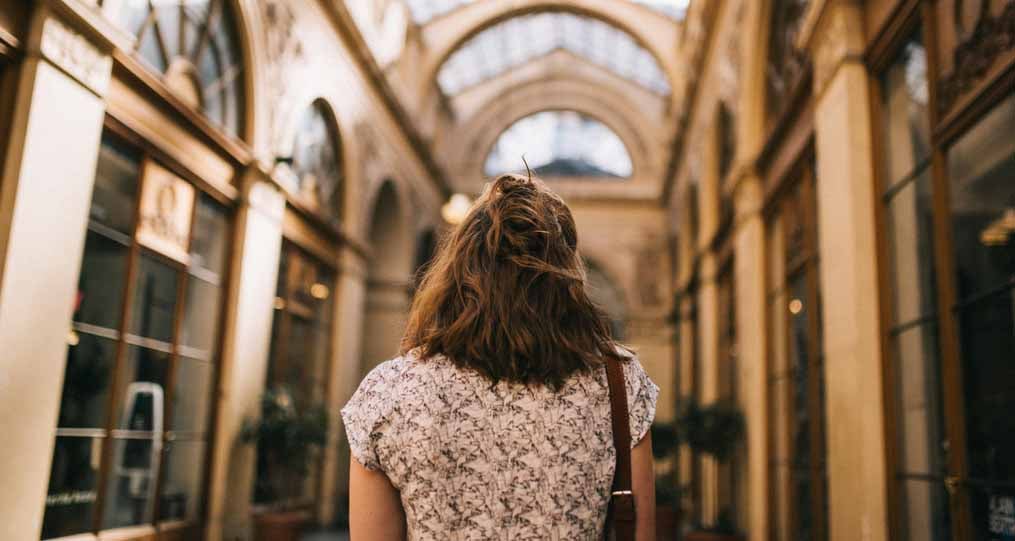 College bound students with sky-high dreams in tow are often as overwhelmed as they are excited. When your entire future (in theory) hinges on the decisions you make over the next four years, it's easy to put a lot of pressure on every choice — especially choosing a college major. Despite this fear, many students don't do a lot of research when choosing a major.

A recent Gallup study found more than half of students make their decision based on recommendations from their informal social networks such as family and friends, with just 44 percent seeking the advice of a high school or college counselor. Does this sound familiar? While family and friends are well-intentioned, they often can't tell you everything you need to know. Here are five secrets to choosing a college major that can seriously reroute your future.

While colleges put a lot of emphasis on science, technology, engineering and math, those aren't the only financially viable college majors. Salaries range greatly within STEM careers according to a study about lifetime earnings by Douglas Webber, Assistant Professor in the Economics Department at Temple University. He found that while engineering and finance majors tend to make more money in general, there are plenty of exceptions to the rule. For instance, a person who majors in ethnic studies and earns in the top 99th percentile will earn more over their lifespan than a general engineering major in the 50th percentile. If math and science are not your strong suits, you aren't destined to be a pauper.

Secret 2: You Don't Need a College Major on Day 1

It may take time to cultivate your talents and learn your strengths before you can decide the best college majors for you. The University of California, Santa Barbara reports many of their students remain undeclared until the end of their sophomore year — a practice the school encourages — and more than half change their major twice before graduation. Selecting a major early could mean you're more likely to change majors frequently. On average, more than half of all college students change their major at least once, wasting time and money with each additional course load. To allow for flexibility and specialization during freshman year, colleges like Georgia State University have created Meta-Majors to give students access to tools, networks and schedules for a more structured experience.

One reason college students stress about choosing a major is their believe it's a lifelong commitment. On the contrary, your major prepares you with the basic skills to be employable, but it isn't a life sentence. After 10 years, 70 percent of college students are no longer working within their degree. Think of your major as one piece of the foundation. Internships, work experience, leadership programs and more will shape the direction of your career path as a whole.

If you're considering choosing an "easy major" to earn a high GPA, think again. When it comes to important considerations for hiring, employers say a graduate's GPA is the seventh most important benchmark out of the top 10. Your related experience, leadership skills and practical skills are all more likely to be considered before your college GPA. It's more important to choose a program that cultivates your strengths than one where you're guaranteed an easy A. The reality is after you have your first job out of college, no one may ever ask about your GPA again.

Secret 5: Be More Marketable with a Double Major

College students who can afford a double major in unrelated fields find it rounds out their education and makes them more marketable. In 2017, the National Bureau of Economic Research published a study reporting the growing demand for social skills in the workplace, citing a combination of both technical and soft skills as being the most valuable. Research from Burning Glass Technologies found liberal arts students can double their opportunity for job placement by increasing technical skills like graphic design, data analysis and social media.

Choosing a college major is an important step, but its significance shouldn't be overstated. Stacking your resume with volunteer work, professional internships and leadership roles will also have an impact on your future. Study hard, grow your network, and no matter your major you'll be on your way toward college and career readiness.

The COVID-19 State of Higher Education and the Imp...

It’s been eight months since COVID-19 hit higher education in the U.S. As f...

END_OF_DOCUMENT_TOKEN_TO_BE_REPLACED

17 Universities Producing the Most Cybersecurity T...

The number of unfilled cybersecurity jobs is expected to grow by 350 percen...

END_OF_DOCUMENT_TOKEN_TO_BE_REPLACED

We Asked Industry Professionals: What has Impacted...

It was not their education.