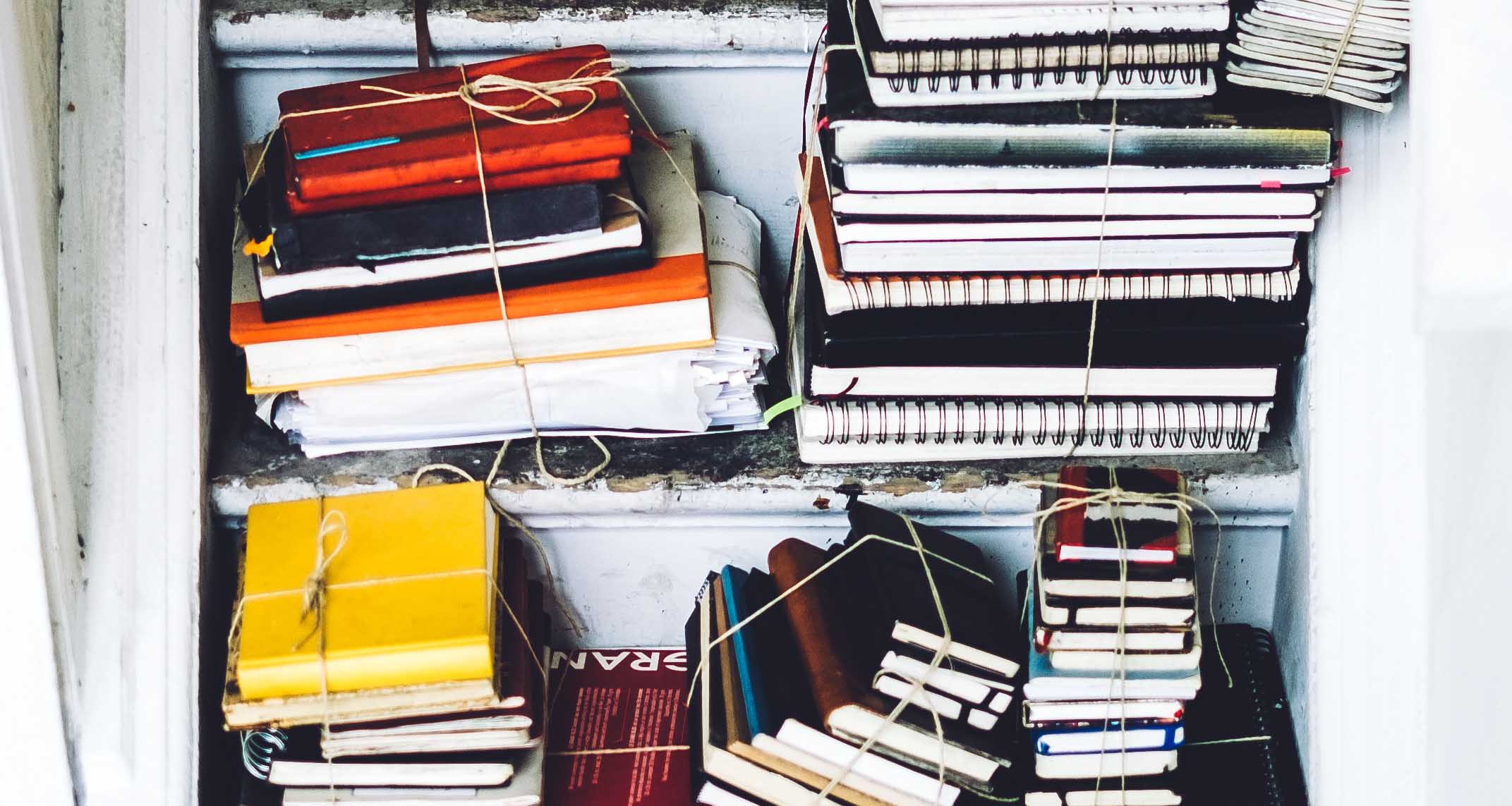 The road to success is always under construction. But the habits of successful people are not. The well-established routines of modern leaders line-up across industries and brands. Warren Buffett, who values rationality over IQ, believes the world doesn't decide who is successful, the individual does. For those who choose to make it to the top, here are the habits they share. Add them to your character building career development plan for quick wins and long-term successes.

So many successful people have a serious reading habit. Reading not only makes you smarter by increasing your breadth and depth of knowledge, it reduces stress, improves confidence and enhances your ability to make decisions. Nonfiction works, particularly biographies and autobiographies, are brain food for the uber elite.

Warren Buffett, billionaire and arguably the most successful investor in the world, spends about 80 percent of his day reading. Bill Gates, founder of Microsoft, reads about one book per week. Here's a sample from his library. Mark Cuban, entrepreneur and owner of the Dallas Mavericks, reads at least three hours a day. And Elon Musk, CEO of Tesla Motors, claims he learned how to build rockets by reading books.

This one's a no-brainer. Lack of sleep leads to memory loss, apathy and depression — not success. But how do the most accomplished make enough time for sleep? They make it a habit. For most, the magic number is seven hours, but Albert Einstein preferred to get at least 10. More than half of the most successful sleep between six and eight hours each night, with 89 percent of self-made millionaires reportedly getting seven or eight.

3. Take Care of Yourself

The most powerful people make health and wellness a priority. Diet, personal hygiene and fitness factor into their routine. For some, this involves a complex regimen, while for others, their habits are much simpler. Tesla's Musk claims showering has the largest positive impact on his daily life.

The majority of super successful people start their day before the sun gets up. Jeff Bezos, founder and CEO of Amazon, is up at 5 a.m. Oprah Winfrey, billionaire media mogul, starts her day before 6:30 a.m. And Tim Cook, CEO of Apple, sets his alarm for 4:30 a.m. So be the bird, and get the worm.

You aren't doomed if your office doesn't have a treadmill. Find simple ways to incorporate exercise into your routine, like taking the stairs on your lunch break, or for your next meeting or brainstorm, try walking versus standing. Stanford researchers found this activity boosted creativity by 60 percent.

You could start your day like "Grey's Anatomy" executive producer Shonda Rhimes, with a Beyoncé dance party. Richard Branson, billionaire founder of the Virgin Group, claims that exercise is his No. 1 secret to productivity, adding at least four more hours to his day.

If you have the luxury to skip out on meetings, you should. Meetings have the potential to waste enormous amounts of time and should only be scheduled when absolutely necessary. Mark Cuban, entrepreneur and co-star of "Shark Tank," advises this: "Never take meetings unless someone is writing a check." Here's how he does it.

Successful people increase their productivity by freeing their minds of random thoughts and recording all ideas as they come — usually in a notebook. Virgin's Branson carries one with him wherever he goes. And shipping magnate Aristotle Onassis said, "Always carry a notebook. Write everything down. That is a million dollar lesson they don't teach you in business school!"

Take a literal note from No. 7 and write this character building career advice down. Read like Buffett. Sleep like Einstein. Dance like Beyoncé. And establish a routine you can stick to. When behaviors become habits your career path will pave itself. Then plan it out with the only digital career counselor at Steppingblocks.com.