Universities Producing the Most High-Earning Femal...

Pay equity is a critical issue in the workforce and for Higher Education. Steppingblocks previously explored the R2 universities producing the highe... 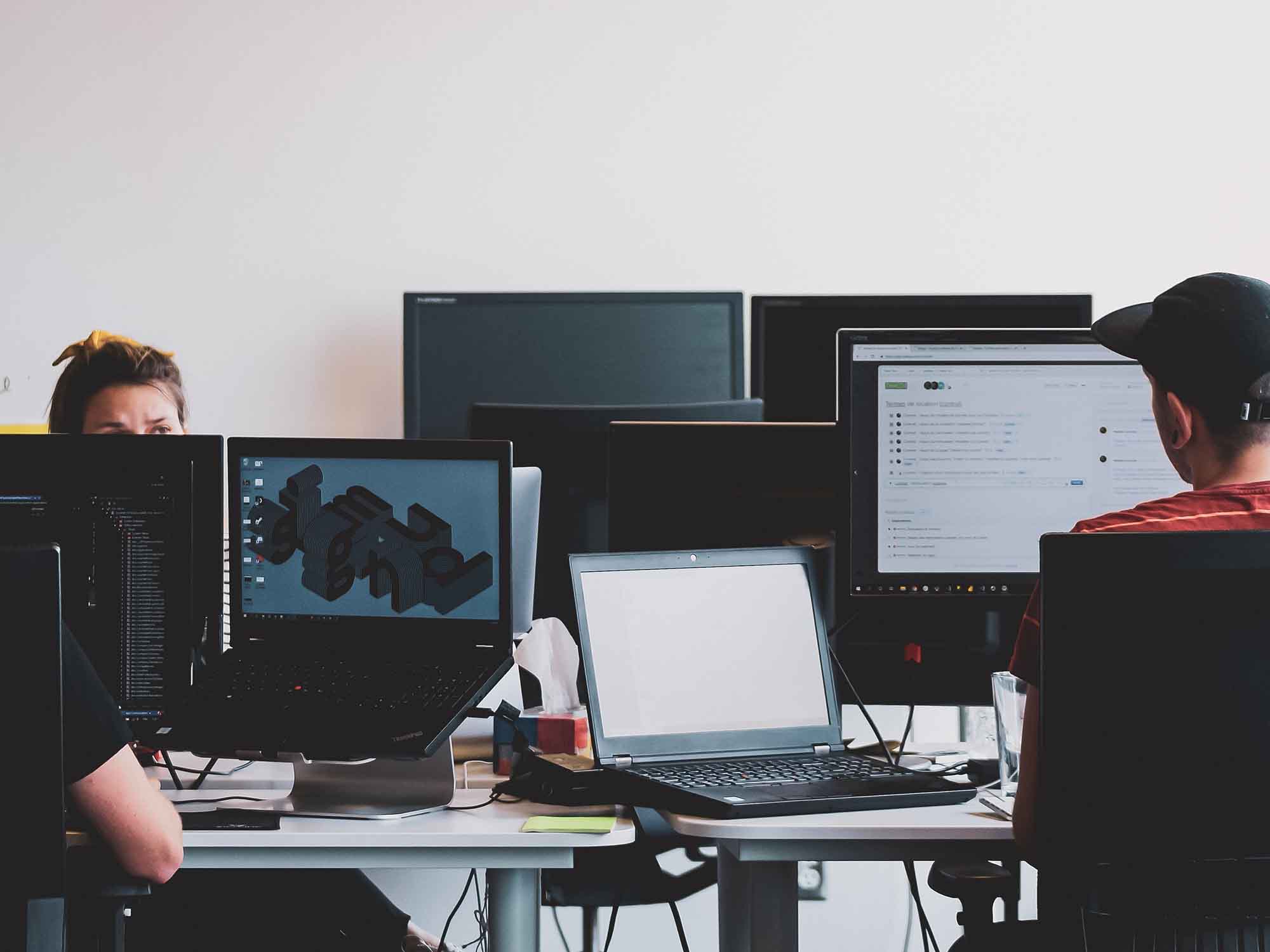 It's easy to stuff a resume with keywords detectable by Applicant Tracking Systems and hiring tools, but will robot recruiters know what the Voldemort Project is?

Highly relevant and interesting technologies are emerging from well-known employers, but only job seekers who know they exist will have the skills to make the final cut. So how do college students, recent grads and busy professionals build a better resume? By finding the most relevant and least popular job skills in tech. In other words, gain the edge by acquiring job skills no one else has and that tech giants want.

Using our data set of over 100 million professionals, we analyzed in-demand job titles and found insights on skills you didn't even know were in the market.

What Google thinks it is: a fictional villain from Harry Potter

What it actually is: an open source storage system used by Engineers at LinkedIn

Project Voldemort allows engineers at LinkedIn to scale and submit requests for their data. According to its creator, the name Voldemort was chosen, because when the character splits his soul into several pieces, each must be destroyed in order to kill the whole. In other words, Voldemort established a distributed system.

Engineers at LinkedIn earn an average of $144,000 per year and have a bright outlook with projected industry growth at 8.3%.

What Google thinks it is: an uncomfortably harsh cough

What it actually is: a programming language built by Facebook Engineers

Hack was created to improve the workflow of developers and to help manage code and reduce errors — it drives virtually all of Facebook's website. Developers who use this skill have an average salary of $103,195 and are projected to grow 13.7% in the industry.

What Google thinks it is: beans from the cacao tree used to make chocolate

What it actually is: a software technology at Apple

Cocoa is Apple's application programming interface (API) native to the Mac OS X operating system. The software comes from a long line of frameworks that started in the 1980s and continued in the 1990s with Steve Jobs. The name was repurposed from a previously trademarked application for kids no longer in production.

Operations Engineers who use this skill earn an average annual salary of $119,000. This role is projected to grow at a rate of 8.3%.

Cocoa was originally the name for an application built by Apple to encourage programming for children, aka, "Java for kids."  After Steve Jobs returned to Apple as CEO in 1997, the project was discontinued. In 2011, Cocoa was reinstated under the name Stagecast Creator by one of the program's original creators, Allen Cypher, who still retained the rights.

What Google thinks it is: death by boiling

What it actually is: a domain-specific language (DSL)

Scalding is a DSL used in the Scala programming language. Twitter uses it for various data science and analytics processes like ad targeting algorithms, market insight and click prediction. Other sites like eBay, Etsy, Spotify and LinkedIn use Scalding for other applications, such as machine learning and data analytics.

Software Engineers at Twitter who use this skill enjoy an average salary of $135,000 and a projected industry growth of 13.7%.

What Google thinks it is: a pretty Greek name meaning "pure"

What it actually is: a multi-platform software for engineering, manufacturing and design

CATIA is an acronym for Computer-Aided Three-Dimensional Interactive Application used in industries from aerospace and defense to automotive and architecture. Engineers at Tesla use CATIA software to model the process of manufacturing their vehicles, earning them an average salary of $74,840 and a projected industry growth of 8.3%.

Ask about Steppingblocks for your school, and get full-story graduate insights without the need for manual surveys. Access a dataset of over 100 million professionals and unlock the in-demand skills your alumni have earned.

Seeking a job in tech? Get data-powered career exploration with the Steppingblocks Student Platform. Research your future career with real-world stats about your major, your interests and your dream job title. Start your 14-day free trial today.

Universities Producing the Most High-Earning Femal...