The employment market is shifting, the workforce is more competitive and the value of a degree is questioned like never before. Students need help not... 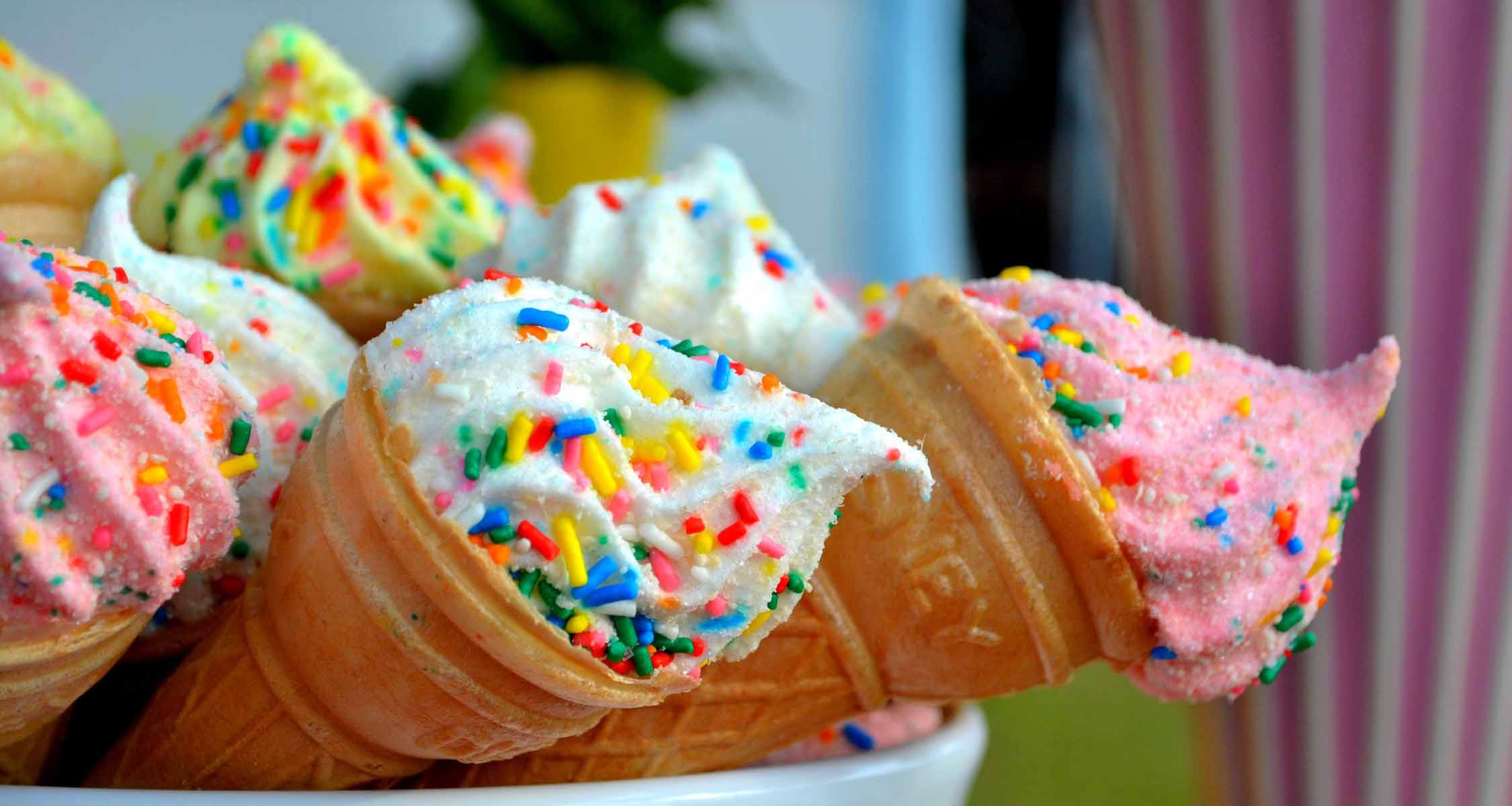 So what exactly does ice cream have to do with college? At Penn State, everything. Take a break from advanced thermodynamics and sample the country's most unique college course offerings, including a "cow to cone" food science class. With students paying on average $594 per credit hour, wouldn't it be nice to take something fun every once and awhile? From Ice Cream Cones to Game of Thrones, take the classes that offer a refreshing break from your core.

Remember that time you got your kite stuck in the tallest tree in the neighborhood? It probably stayed there until the colors faded in the summer sun. It wouldn’t have, though, if you had known there was an art to tree climbing. This class teaches you to get past any wooded obstacle and climb trees like a pro. Using ropes and technical climbing gear, you’ll bring out your inner Tarzan in no time.

This class is what’s called a MOLIE, or a Multimedia Online Learning Immersive Experience. Students are paired into “survivor groups” and taken through a full online simulation of a zombie apocalypse. Throughout, there are lessons on human psychology, geology, anthropology and so much more. Combine this class with a nice doomsday bunker, and you'll have a chance to make it out alive.

When you read a book that's later turned into a movie (or a show), you often find yourself picking apart every mistake the movie makes. This class gives you a chance to do just that with George R.R. Martin’s Tudor-esque universe. Be sure to come prepared with a decent knowledge of Game of Thrones and a desire to delve into how the HBO show both cements and rejects the book series.

Here’s the gist: Dr. Seuss books aren’t as superficial as our childhood memories may suggest. The Lorax? It’s an environmentalist story of mankind's negative impact on the world.

This class teaches you how to interpret the famous author’s works beneath the surface, where you’ll find many themes still relevant today. Politics, racism, religion and other heavy topics are rewritten into caricatures of themselves left unnoticed by their readers — children.

5. How to Watch Television

No, this class doesn’t teach you what snacks are best for Netflix or how to fluff your pillows for watching cartoons in bed. It’s more about learning how to grasp the deeper messages TV shows are trying to get across. Combining media theory, criticism and education, students are taught to evaluate the role of TV in their own lives and culture as a whole.

6. How to Stage a Revolution

Throughout the years, revolutionaries have both failed and succeeded in overthrowing their leaders. Consider this class a “what to do and what not to do” when staging a revolution. Students comb through history to evaluate the causes, nature and impact of past revolutions and seek the answer to the question: Do radical upheavals require violence? We’re not sure, but this class sounds revolutionary.

We've all heard the saying, “Stupid is as stupid does,” but this class says that isn’t so. By studying the works of Friedrich Nietzsche, who pioneered the phrase, “That which does not kill you makes you stronger,” and other philosophical leaders like Gilles Deleuze, students evaluate the true meaning of stupidity and the impact that “not knowing” has on human nature.

The hilarity that ensues daily on Judge Judy is definitely worthy of a rerun. This class looks into the logical fallacies defendants often employ on this and other TV courtroom shows. Students ponder the widespread use of these devices and why they are so popular amongst defendants.

We only wish this class was a course in sampling ice cream and calling it a day. Instead, students get an immersive look into the ice cream industry by utilizing Berkey Creamery, the on-campus ice cream makers, as a laboratory to learn the nuances of commercial creaming. Believe it or not, the godfathers of ice cream Ben & Jerry took this class, as well as reps from Baskin-Robbins, Blue Bell, Haagen-Dazs and more.

From death to witchcraft to cannibalism, learn why taboos emerge, how they’re enforced and what happens when they’re violated. By exploring topics that frighten, alarm and disgust us, maybe we'll gain perspective to be more tolerant as a society — or maybe not.

The employment market is shifting, the workforce is more competitive and th...

END_OF_DOCUMENT_TOKEN_TO_BE_REPLACED

As the information technology (IT) field continues to expand, there is a hi...

END_OF_DOCUMENT_TOKEN_TO_BE_REPLACED

Social distancing comes with a high price tag, and the side effects on our ...